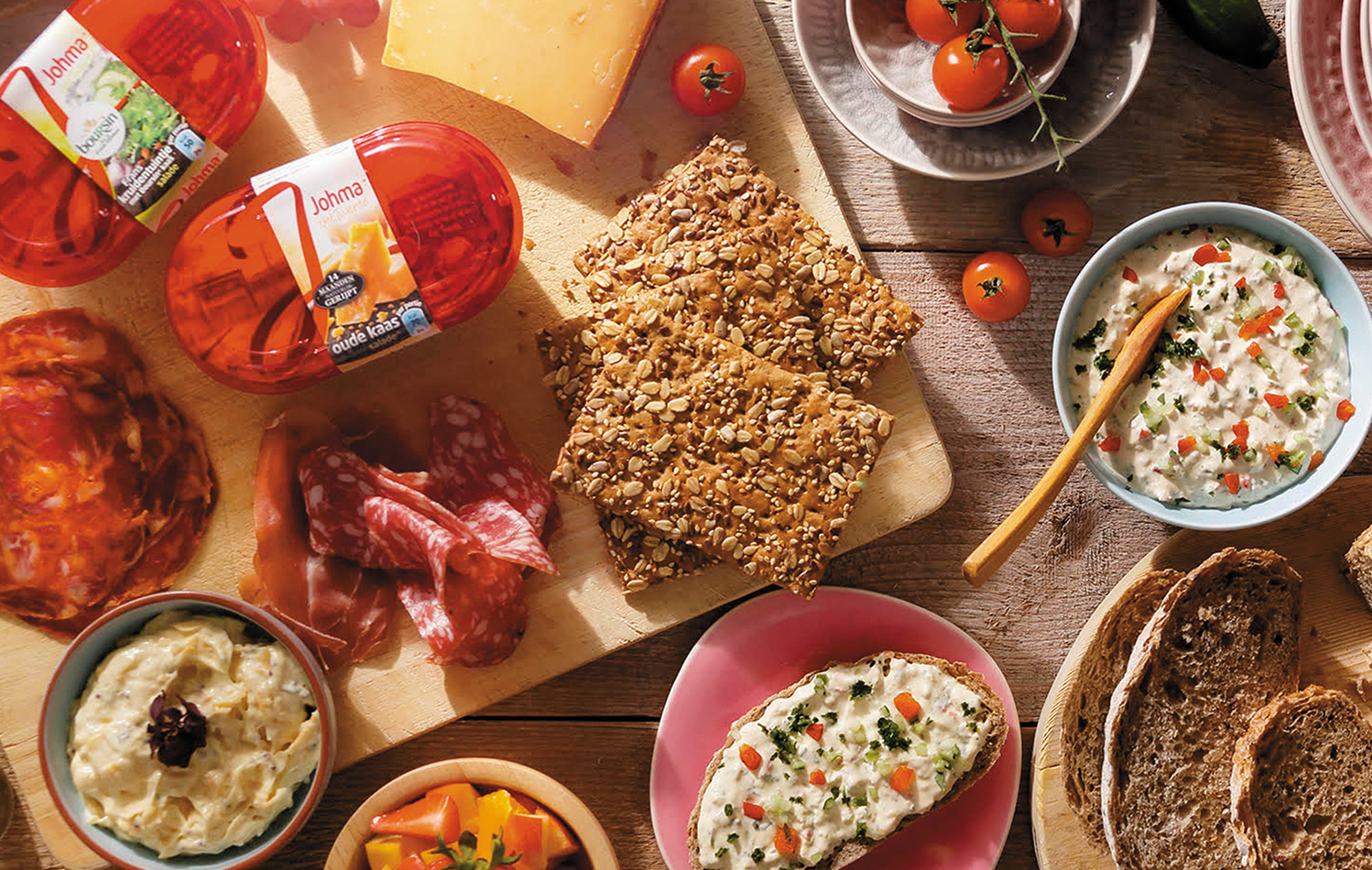 Signature Foods (formerly Salad Signature) is a leading branded and private label food franchise offering chilled and packaged spreads, dips, bites, tapas, and ready meal solutions. The company has a strong presence in the Benelux region and a rapidly growing European footprint across Poland, France, the UK, Germany and the Nordics. Headquartered in the Netherlands, Signature Foods employs over 600 people across seven manufacturing sites in the Netherlands, Belgium, and Poland. 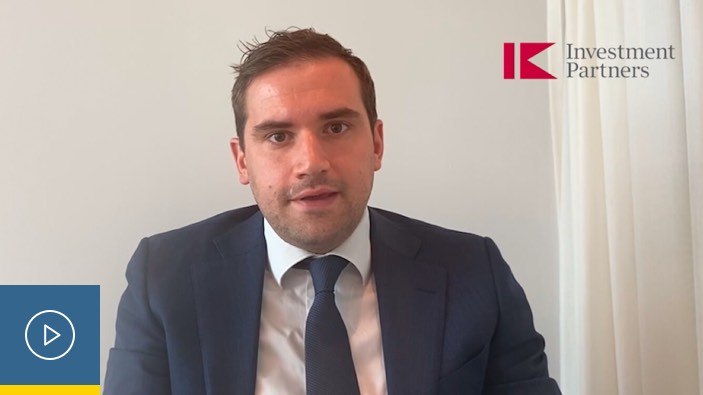 As the leading branded staple food provider in the Benelux region, Signature Foods was well positioned to tap into the growing addressable market for dips and salads. Together, the management of Signature Foods and IK Investment Partners (“IK”), identified a number of near-term acquisitions opportunities to expand Signature Foods’ product offering and generate operational synergies.

Pantheon has an established relationship with IK, dating back to the early 2000s. Pantheon is a primary investor in eight IK funds and has also acquired secondary interests in several IK funds. In addition, Pantheon has participated in a number of co-investments alongside the manager. Pantheon is an Advisory Board member in six IK funds.

During IK’s ownership, Signature Foods doubled in size on the back of robust organic growth and a dynamic buy-and-build strategy. IK, together with the management team, developed the company through the following value creation initiatives:

Signature Foods was acquired by Pamplona Capital Management in December 2020.

Back to case studies

Actively managed for our shareholders

We have a rigorous and detailed approach to selecting our private equity managers and assessing deals.

Before acting on the information contained on this website, you should consider the appropriateness of the information and obtain specific advice from a professional adviser. No cooling-off regime applies to an acquisition of securities in the Company.